Super Six Sunday is an original bookish meme created by Bewitched Bookworms and inspired by “Top Ten Tuesday” from The Broke and The Bookish .  Today’s topic is:

Super 6 Book to Movie Adaptations – My Most Anticipated

There are SO many books being turned into movies.  It’s kind of ridiculous.  So, which am I excited about?  Well, I’m glad you asked.

This is one series I actually never finished.  I DNF’ed the last book — I tried twice and was just kind of bored with it.  I do want to know what happens, but it isn’t at the top of priority.  HOWEVER, the first book was brilliant and I’m excited to see it on the big screen! 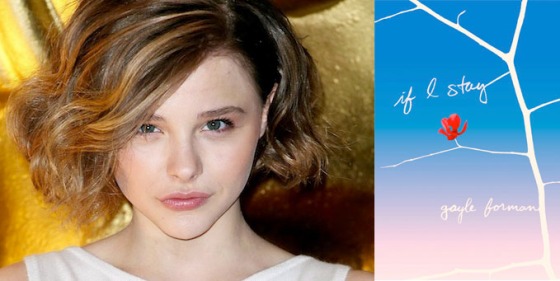 I only found out about the adaptation a few days ago, but I’m already beyond excited to see it come to life.  Plus, Chloe Moretz.

I was actually pretty nervous about this one, but the trailer had me in tears, so I’m pretty sure it is going to rock my socks off. 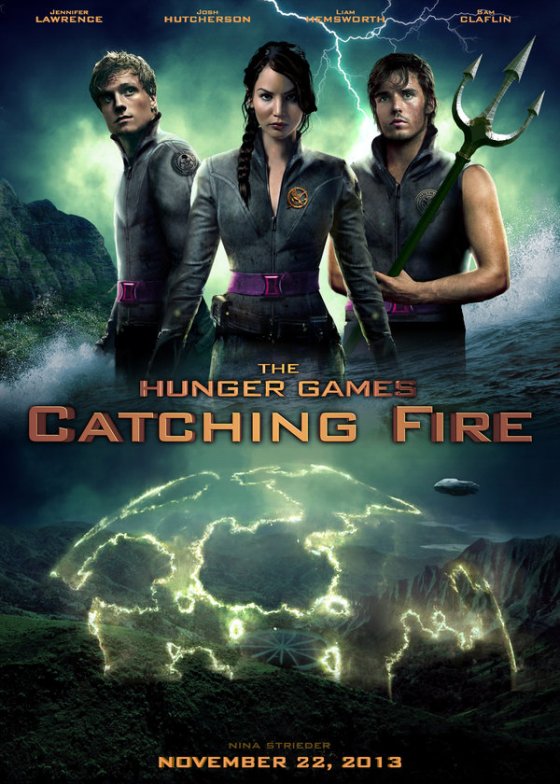 While I think it is dumb they can’t just call it “Catching Fire”, this is one of the most exciting adaptations for me — because I already know it is going to be awesome.  The first was incredible, and the trailers of this one have proved to be even better.  Everything that add in that weren’t in the book are just ingenious.  SO excited.

The Fault In Our Stars

My favorite book is going to be a movie.  I’m just hoping it is going to live up to my expectations.

I’m actually physically nervous about this one — I just want it to be amazing (like Hunger Games and NOTHING like Beautiful Creatures).  Everything is looking like it is going to be great.  Come on March!

Yeah, yeah it’s Romeo & Juliet.  But this looks visually stunning and beautiful.  And it’s been far longer since Leo & Clare’s version (although it doesn’t FEEL like it was 17 years ago.  Man, time flies!)

AND there is the one that is so exciting it doesn’t even deserve to be listed in a countdown.  It’s in its own category of amazing-ness.