This week we got to pick a past top ten post idea.  Since we loooove murder, mystery, and mayhem, we went with Top Ten Villains, Criminals, and Other Nasties.  Well, I say we.  We were going to share, but Loren found ten, so I’m just going to add one to the list. Enjoy!

It’s nothing new—I always root for the bad guy or girl no matter what damage and destruction they have left in their wake. I firmly believe that they all have a redeeming quality; yet this redeeming quality is also their downfall. It’s hard finding that happy balance between good and evil. 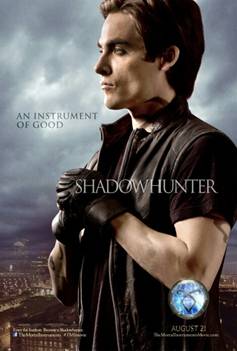 Yes, I know, Alec is technically on Team Good. Okay, so maybe not technically as is without a doubt. I didn’t always dislike Alec, no I actually liked him at times. It was only until he broke Magnus Bane’s heart that I started seeing him as Mr. I-don’t-like-you-very-much-anymore. I sincerely adored Malec and then Alec messed everything up and now, well, we aren’t on speaking terms at the moment.

You know that girl that thinks she is higher up on the social ladder and gets eerily jealous when things swing your way and not hers? Well, that is exactly that Jessica Stanely is and I cannot stand her at all. Not only is she just “one of those girls,” she is nasty to Bella first when she moves to Forks and again when Edward leaves. I’m sorry but I don’t want any two-faced friends in my life, thank you very much. 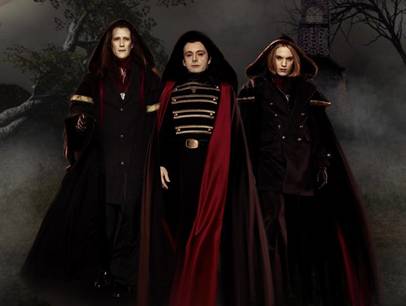 Every time the very mention of The Volturi made me tense and my stomach queasy. It’s not a cool feeling and I get the same feeling when I watch the movies…especially Breaking Dawn Pt. 2; the battle scene…I just can’t. I get sick and nervous and just start to sweat really bad. It’s just ugly all around. 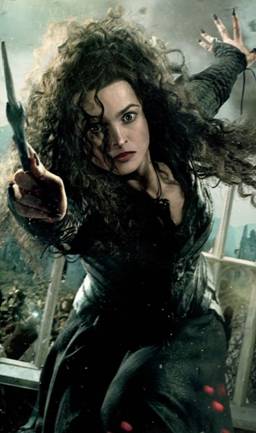 So, Bellatrix was a little scary in the books and Helen Bonham Carter embodied her perfectly on screen. The thing about Bellatrix—she is flat out INSANE IN THE MEMBRANE. I meant she killed her own cousin and she has a crazy I-don’t-understand obsession with Voldemort; but the main thing—she just really scares me. 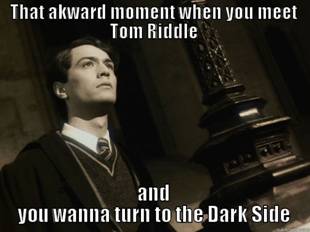 To think that someone so seemingly normal can turn into this horribly dark and terrifying wizard that everyone fears in the name of ‘Pureblood’ is incredibly insane to me, that sometimes I can’t wrap my head around it. I mean he pretty much created his own race of wizards and brainwashed them into believing exactly what he wanted them to believe. (P.S. I did want to turn to the dark side with I saw TR on the screen—just saying.) 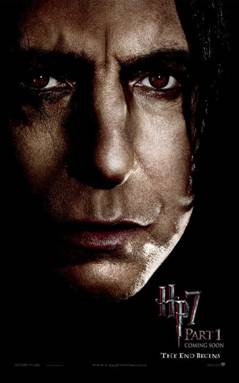 I always had a soft spot for Snape in the books, though I did think he was a grade-A pain in the well, you know. I always knew that he was keeping a secret and I knew that he had some knd of connection to Harry, I just didn’t quite approve of the way he treated him. But in Half- Blood Prince (which is my favorite book in the series) everything fell into place and I felt like I finally understood Snape in a deeper level than I did previously. 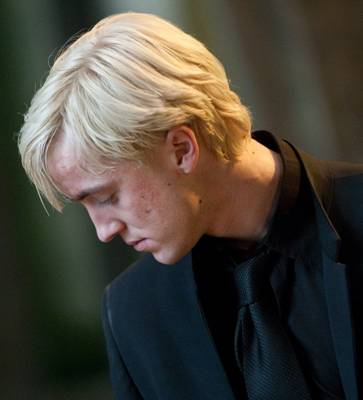 Probably my favorite ‘bad guy’ that is from the Wizarding World. I know, Draco is very nasty and he only wishes to destroy Harry but that is one of his major appeals…for me. Here is the thing about Draco—he isn’t exactly evil, he is misunderstood and highly confused. He doesn’t know his place in the world and wants desperately to please his father. Misuderstood = major heartthrob. 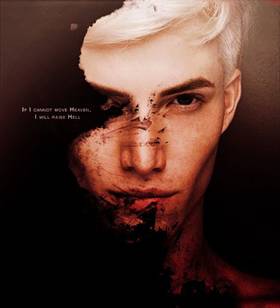 So, I have a HUGE thing for Sebastian or as I like to call him Bass…it’s my cute nickname for him—we get each other, haha. My love for him rivals my love for Jace and let’s be honest I am IN LOVE with Jace (and JCB because he is a perfect Jace). But the reason I love Bass is because though he is evil and a demon, he really only wants to belong and be loved. He is my misunderstood demon love ♥ 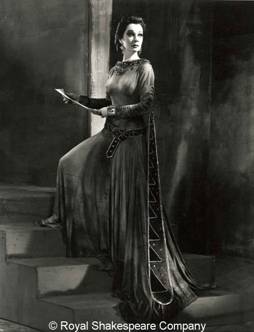 Lady Macbeth is probably one of the best female characters that I have ever read and remembered. Here is the thing that makes Lady M nasty and horrible…she is extremely manipulative which is great for her but not so much for her husband. I could go on for days about the fabulousness that is Lady M and I even wrote a paper over her and feminism, because she is feminism though perverse, but that would take eight pages. If you haven’t read Macbeth, do so because it is one of the best Shakespeare plays, in my opinion. 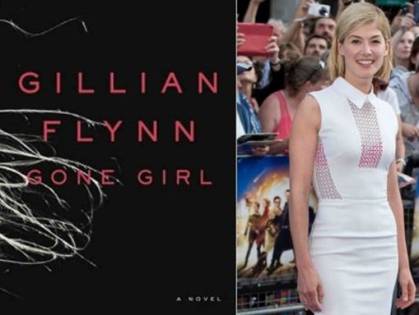 I am currently listening to this audiobook in my truck to and from the campus and each and every day; I grow to hate Amy Elliott Dunne more and more. She is psychotic and beautiful and downright horrible. I can’t express to you how much I TRULY HATE this character. I mean, her husband isn’t a complete saint, but he also is a psychotic vengeful spouse either. Seriously, she is just terrible.

So… I just have one to add. I mean, sure I can come up with a lot of great villains (like the White Witch from The Chronicles of Narnia), but really… there’s just one worth mentioning.

Lord Voldemort, He-Who-Shall-Not-Be-Named, I Am Tom Riddle, Moldy Voldy, The Prince of Darkness… Sure, he’s got a lot of names.  But really, he was the most interesting and complex villain.  WHY was he so evil? I mean, yes, we know his back story. It’s eerily similar to Harry’s.  So what made him go to the dark side at such a young age? Even when he didn’t know about his insane back story, he was just an orphan with a lot of sociopathic tendencies and undiscovered magic.  Getting into his head was one of the best parts of the last book.  He will ever be one of the most epic badies of all time.  And to think, all he needed, as the Beatles said, was love. (love, love).