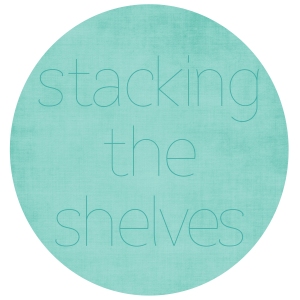 Stacking The Shelves, hosted by Tynga’s Reviews, is all about sharing the books you are adding to your shelves, may it be physical or virtual. This means you can include books you buy in physical store or online, books you borrow from friends or the library, review books, gifts and of course ebooks!

END_OF_DOCUMENT_TOKEN_TO_BE_REPLACED 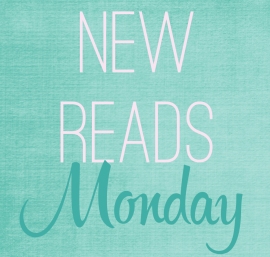 Holy release day Batman!  September is full of awesome new books, especially this week.  I’ve got ARC’s of a lot of these read or to read.

Which books are YOU excited about?

Today we are excited to share a book TRAILER blast for Jennifer Shaw Wolf’s Dead Girls Don’t Lie.  Dead Girls is a young adult thriller/mystery novel that will be released September 17, 2013 by Walker Childrens.  I’ve started the ARC and have to say it is really good so far.  I was a huge fan of Wolf’s first book, Breaking Beautiful, and continue to be with this one.

Today’s book blast is a trailer preview!  So, he goes nothing: 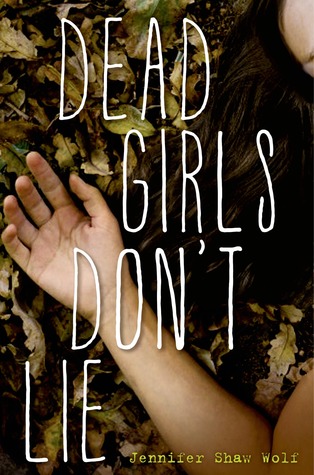 Rachel died at two a.m . . . Three hours after Skyler kissed me for the first time. Forty-five minutes after she sent me her last text.
Jaycee and Rachel were best friends. But that was before. . .before that terrible night at the old house. Before Rachel shut Jaycee out. Before Jaycee chose Skyler over Rachel.

Then Rachel is found dead. The police blame a growing gang problem in their small town, but Jaycee is sure it has to do with that night at the old house.

Rachel’s text is the first clue—starting Jaycee on a search that leads to a shocking secret. Rachel’s death was no random crime, and Jaycee must figure out who to trust before she can expose the truth.

In the follow-up to her powerful debut, Jennifer Shaw Wolf keeps readers on their toes in another dark, romantic story of murder and secrets.

Buy Dare Me at Amazon:

Jennifer Shaw Wolf grew up on a farm in the tiny town of St. Anthony, Idaho. She spent cold Idaho mornings milking cows in the dark and attended a school where Hunter’s Education was part of the sixth grade curriculum. She’s always been a writer, whether it was sewing together books to read to her little brothers or starting an underground newspaper in sixth grade.
She met the love of her life at Ricks College, (now BYU Idaho), after he dropped her on her head. She graduated from Ricks and then Brigham Young University, Provo with a degree in Broadcast Communications.
Now she lives in beautiful, green, (rainy) Lacey, Washington with her husband and four kids. She loves to produce videos, ski, ride horses, and read, but really all she has time for is chasing kids and writing. 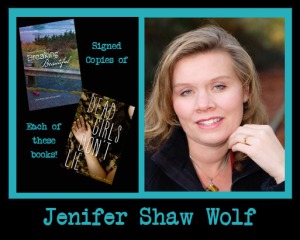 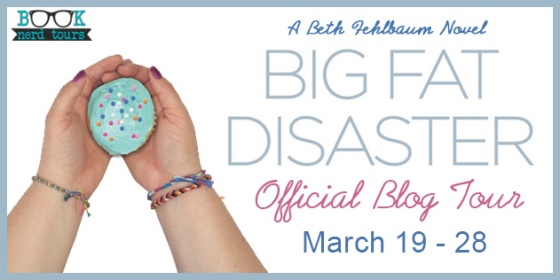